How to offer support to others, without losing any of your own energy 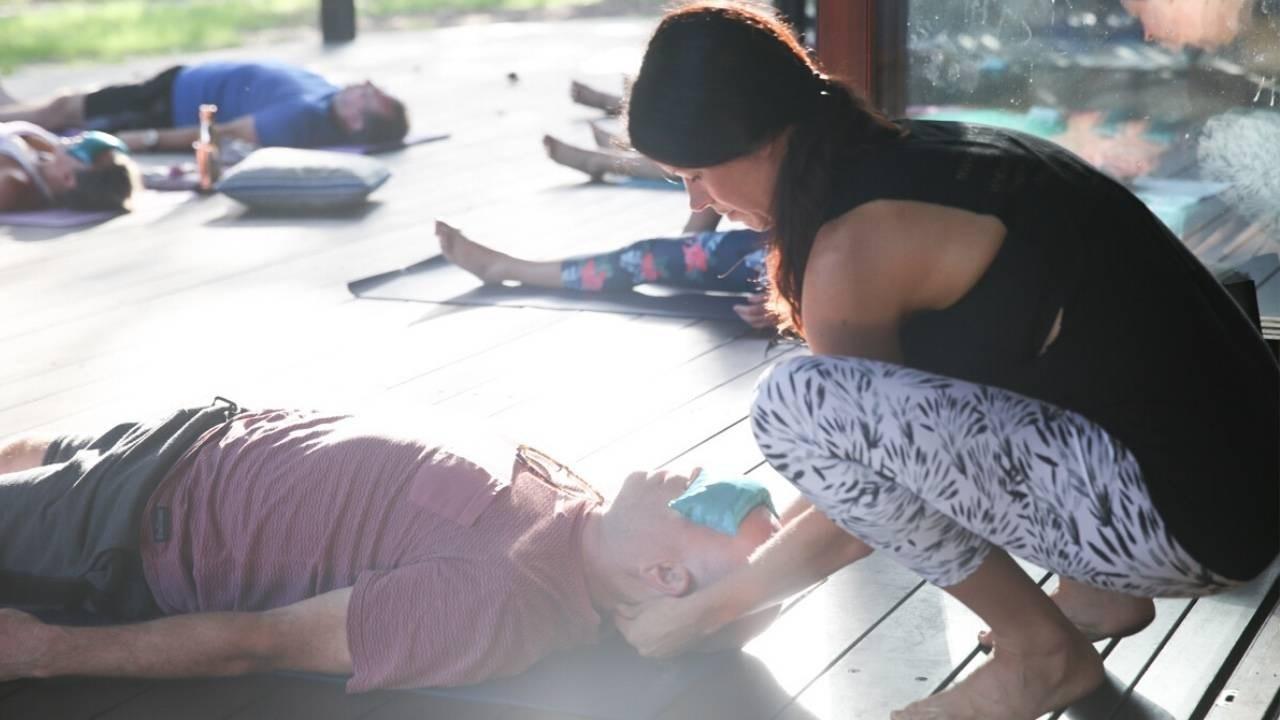 Earlier this year during my travels in India, I stayed in the town of Bodh Gaya where Buddha attained enlightenment 2,500+ years ago.

It was a very sacred experience to sit in the same spot where Shakyamuni Buddha himself sat at the time of enlightenment. It felt exhilarating to follow the same footsteps of where some of his first-ever teachings were held. The moments of making circumambulations around the Mahabodhi Temple while chanting mantras were divinely spiritual. 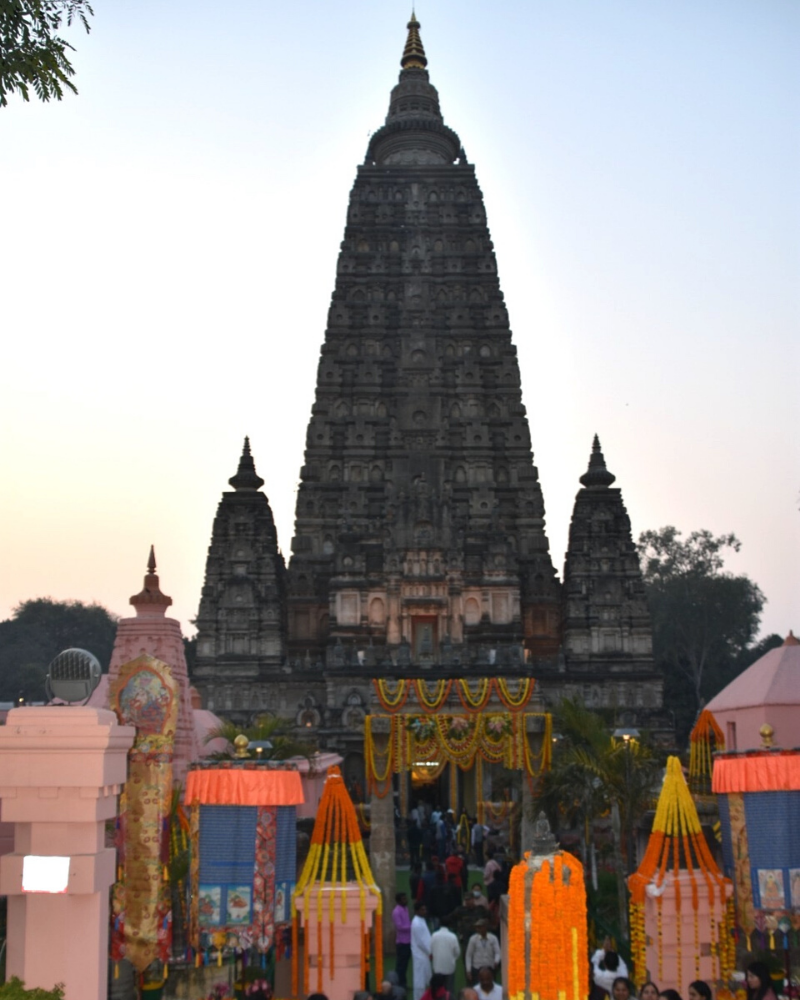 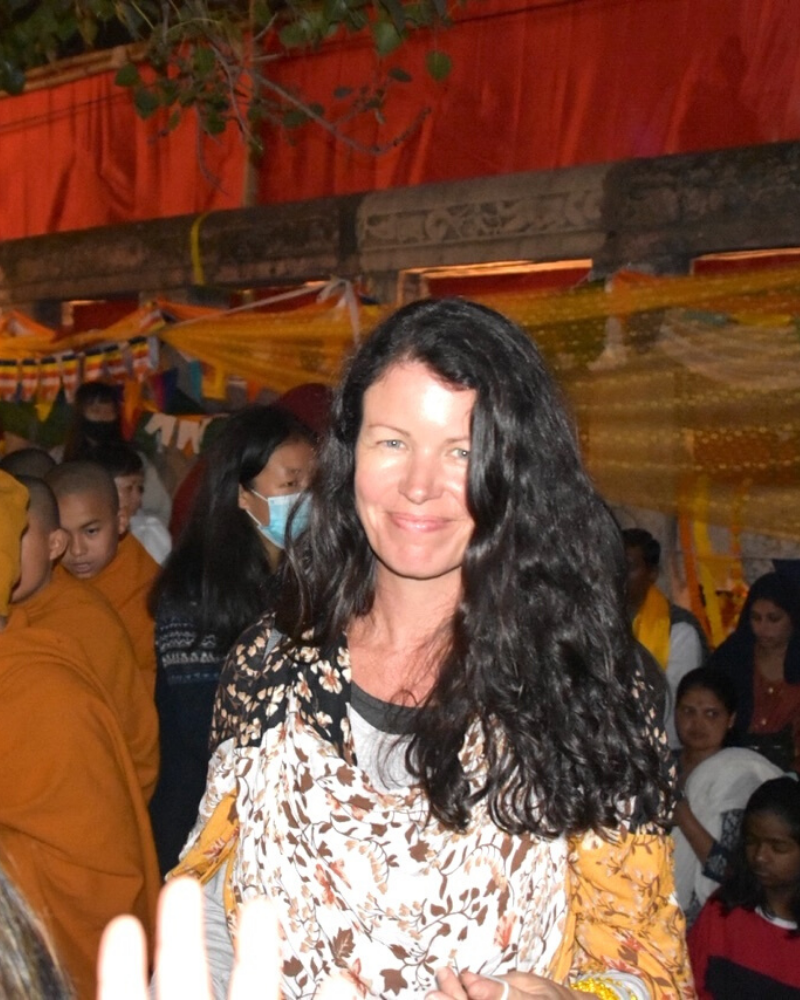 What I wasn’t prepared for though, in this geographical location that lies host to some of the biggest insights about happiness in humankind, was the amount of extreme human suffering.

It wasn’t so much the relentless begging, poor living conditions or trash-lined streets that got me. Instead it was the even-more confronting moments in between - like seeing disfigured, limbless children dragging themselves along roads, and elderly people...

Start designing each day YOUR way...
Get Erin's 4-Step Morning Ritual for a Power-Full Day here: 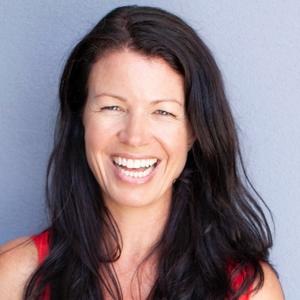 Yoga, mindfulness, meditation - yes they’re awesome tools for higher conscious living. But are you really embodying the lessons and applying them in everyday life? In your relationships? With strangers? Even when you get challenged? Stop scratching at the surface of life and learn to live a deeper, richer, more fulfilling experience - follow that which inspires you. 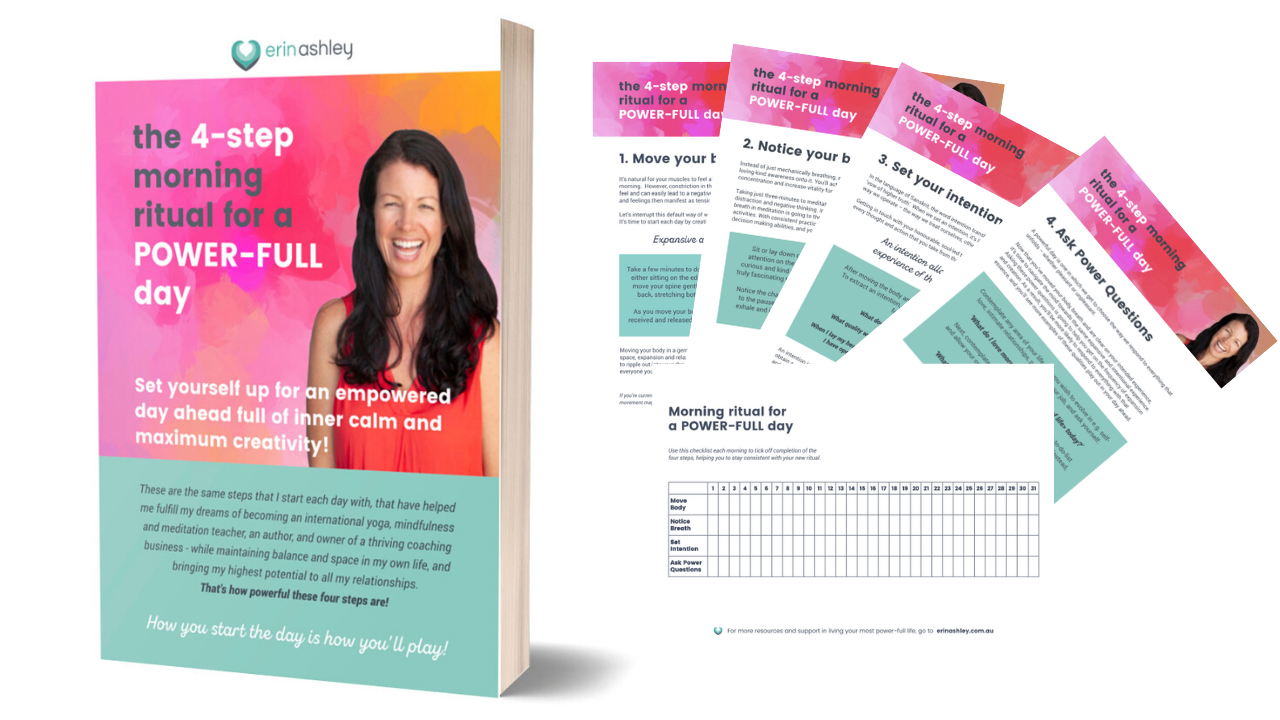 Want more control over how your day plays out?

Enter your details below and make  a start with these 4 steps, that will set yourself up for an empowered day ahead. 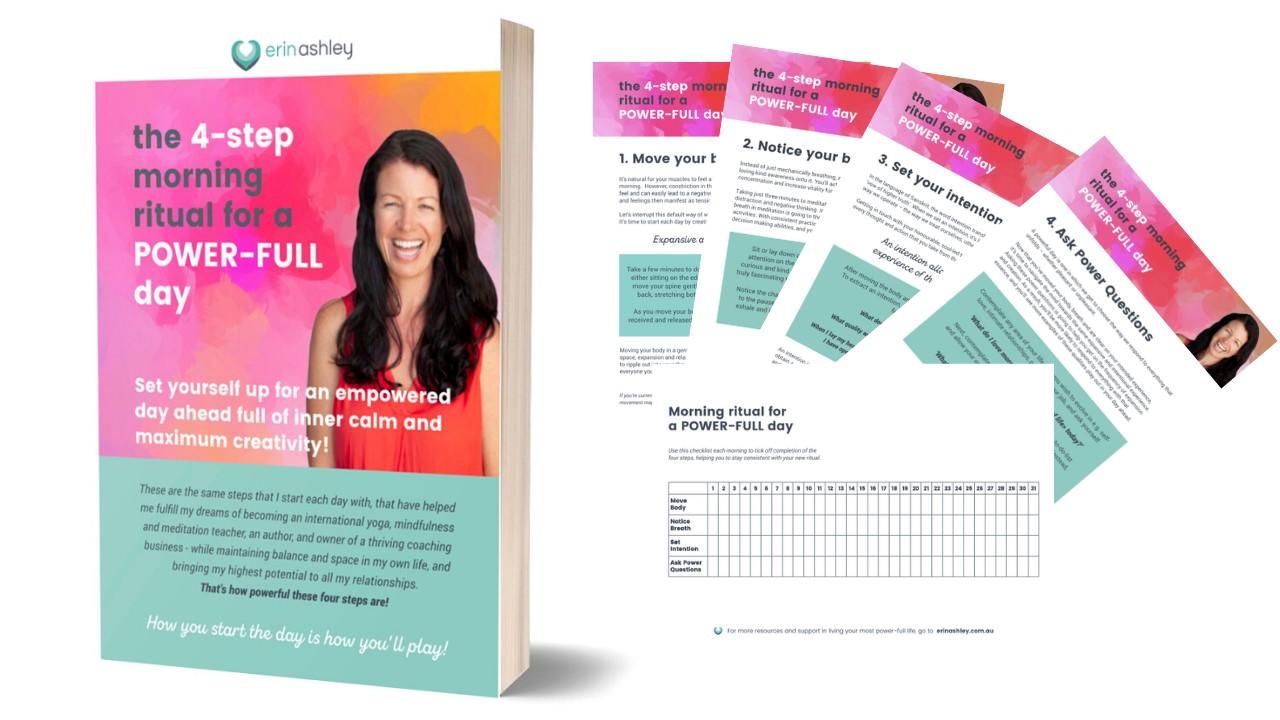